From 2002 to 2017, as a service partner of the "Stiftung Deutsche Sporthilfe" (German Sport Support), the clinic offered help to athletes by changing the refractive power of the eye (refractive surgery) thus enabling clear vision without glasses or contact lenses. Eyewear or contact lenses are often a disadvantage, especially in competitive sports. One of the services offered by the Potsdam Eye Clinic for the sponsored athletes was a free pre-examination with detailed advice and information. In addition, only one small contribution from the athlete had to be made during an intervention. More than 180 athletes (both junior and top athletes) have benefited from the cooperation with the Potsdam Eye Clinic.

The olympics and us

The olympics and us

In Turin, there was also a small team from the Potsdam eye clinic "on-site".

We congratulate "our athletes" on their great successes:

The SC Potsdam is the largest sports club in the state of Brandenburg. The Potsdam Eye Clinic above all supports the first federal division (Bundesliga) women's volleyball team.

Unusual for the flat country: The SC Potsdam also has successful bobsleigh athletes who have made the club internationally known. This department is one of the youngest in the SC. It was founded fairly recently, in 2000, and can look back on an impressive record at Olympic Games, World and European Championships as well as World Cup races. Athletes like Kevin Kuske with four Olympic victories and several world and European champion titles; the Olympic team of 2002 Carsten Embach; or fourth place at the Vancouver Olympic Games Andreas Barucha have contributed to the good reputation of Brandenburg. Athletes such as the Königsseer Manuel Machata and his team (World Champions and overall World Cup winner in the four-man bobsleigh 2011), which includes, among others, the Potsdamers Christian Poser and Gino Gerhardi, start for SC Potsdam.

The athletes of the KCP are not only popular, but are, above all, winners: The KC Potsdam is probably the most successful canoe club in the world. The athletes regularly win numerous medals at national, European and world championships and, of course, at the Olympic Games. 103 Olympic victories and world champion titles, plus 81 silver and 75 bronze medals - it is an impressive record that can be attributed to the Potsdam canoe racers.

The Potsdam Eye Clinic supports the KCP as a member of their support society, e.g. through direct help by providing a 10-person canoe to the KCP for the general sport.

Germany in the America's Cup

Germany in the America's Cup

In the preparation for the America's Cup 2007 the Potsdam Eye Clinic supported the German team. A partnership was intended to be established, but the German activities were cancelled prematurely. 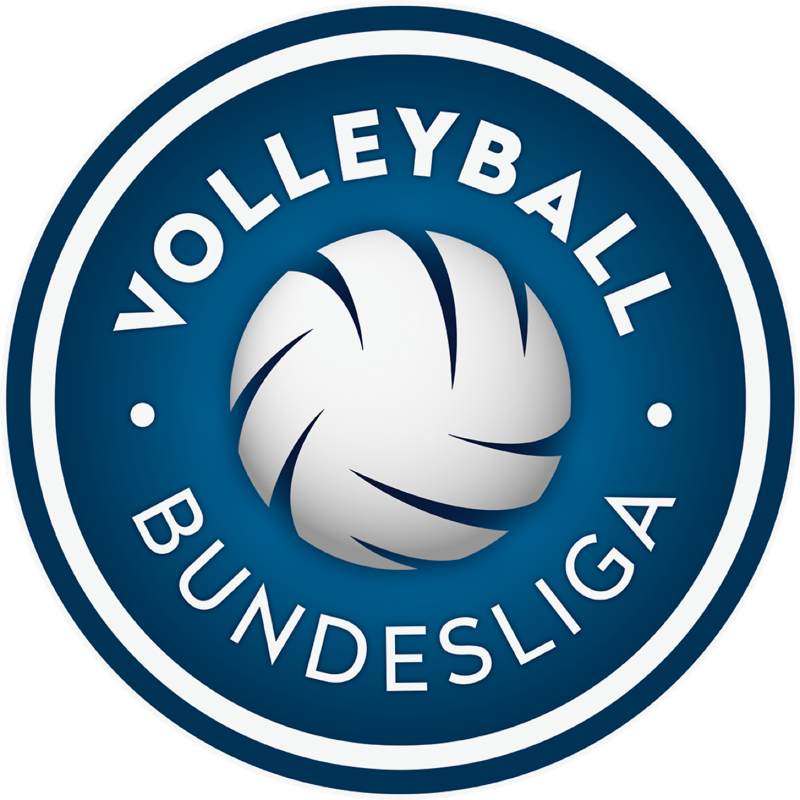 Online Terminvergabe
To make this site work properly, we sometimes place small data files called cookies on your device. Most big websites do this too.You can control and/or delete cookies as you wish – for details, see our policy.
Ok
visit policy